If you not change browser settings, you agree to it. Learn more

THE BALL OF PEACE - ROVERETO

The Campana dei Caduti (Bell for the Fallen), the largest sounding bell in the world, commemorates those who fell in war every evening with 100 tolls and calls for peace and brotherhood among the people. Born from an idea of Antonio Rossaro’s, it was cast in Trento in 1924 with the bronze from the cannons of the nations that took part of the First World War.

Baptised with the name Maria Dolens, it was placed on the Bastione Malipiero (Malipiero Bastion) of the Castello di Rovereto. 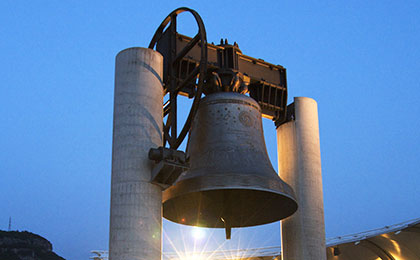 The Bell was then recast in Verona in 1939 to return to Rovereto exactly one year later. In 1960, following a serious and irreparable crack, Maria Dolens was recast at the Capanni foundry in Castelnovo Né Monti (Reggio Emilia).

Blessed in Rome in Piazza San Pietro by Pope Paolo VI on the 31st October 1965, the Bell returned to Rovereto on the 4th of November and was placed on the Colle di Miravalle (Miravalle Hill), from where it overlooks the city to this day. The museum hosts a permanent photography exhibition on the history of Maria Dolens from 1925 to today. There is also a short video which tells the tale of the Bell. 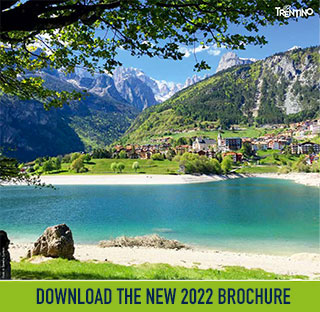